Attached is the mandated 2017-2018 Self-Assessment for the West Hills Neighborhood Council. It shows that we met or exceeded almost all of our goals for the fiscal year.

Here are some highlights:

1. Out of a total budget of $42,000, our Neighborhood Council spent all but $5.22 on behalf of the people of West Hills. This is a level of accuracy almost unheard of in the Neighborhood Council system, where most NCs are forced to return many thousands of dollars to the city's general fund at the end of the fiscal year.
2. As the voice of the people of West Hills in city government, our Neighborhood Council weighed in on no fewer than 16 City Council motions through Community Impact Statements, exceeding our goal by 33%.
3. Our many committees met at least 180 times over the course of a single year!
4. We collaborated with elected officials and city departments to organize 9 public events and collaborated with community groups, nonprofits and schools for a total of 25 events over the course of the year.
5. Our comprehensive Community Calendar went out to stakeholders every week throughout the year. Two other emailings brought the total of 54.


View a copy of the report here 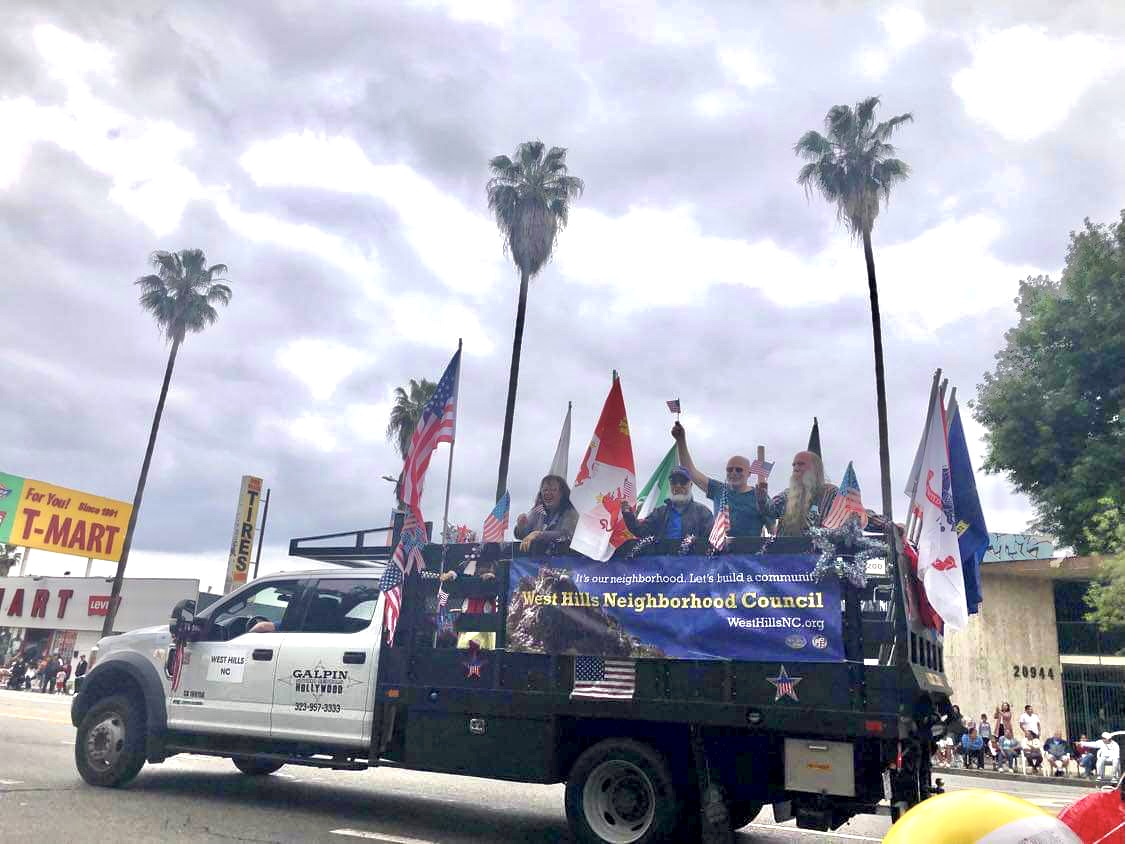