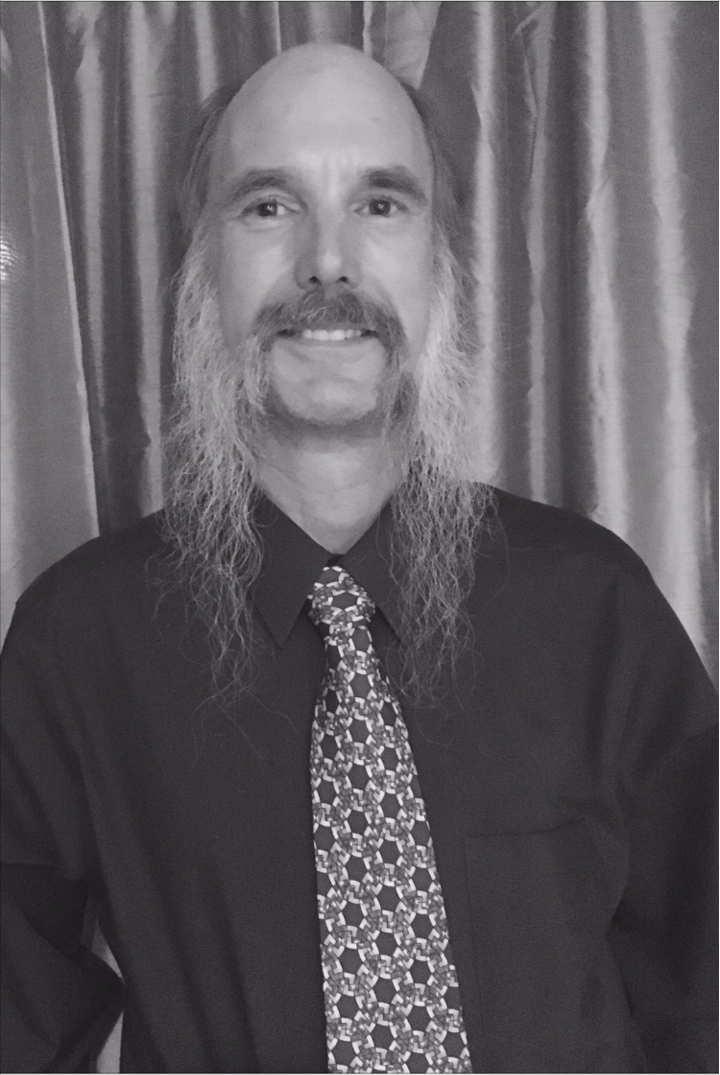 Brad began attending West Hills Neighborhood Council Board meetings as a stakeholder in the summer of 2015. He quickly became active in several committees and volunteered at council activities. In October 2016 he was elected by the WHNC Board of Directors to fill a vacancy.

In June 2020 he was elected by the Board to the office of Secretary.

Growing up in the part of Canoga Park that later became West Hills, he remembers watching the sky light up from the rocket engine testing at the Santa Susana Field Laboratory. Back then there were still working ranches and farms scattered between the housing developments. An alumnus of California State University Northridge, he studied physics as an undergraduate and material science in graduate school. Retired from a career in the electronics manufacturing industry, he is now a tutor with the Adult Literacy Program of the Library Foundation of Los Angeles. For this work he was awarded the President's Volunteer Service Award three times.

During the past half century there have been. many changes and a great deal of development to the western San Fernando Valley and the future will certainly bring more. Brad’s priority is ensuring West Hills remains an excellent community in which to live, work and raise a family.